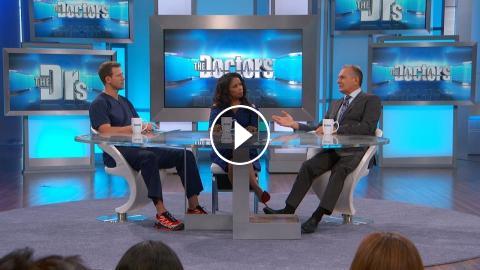 The State Bar of California is changing their ethics ruling for the first time in 30 years now banning attorneys from having sex with their clients. I...