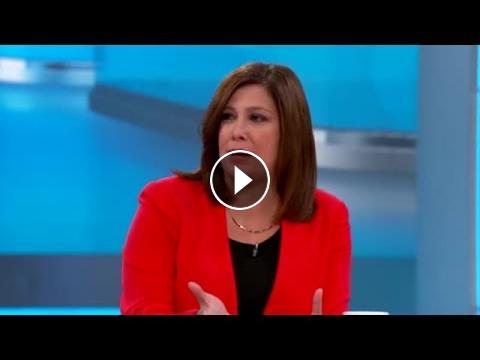 A mother’s unfortunate experience changing her baby’s diaper in a public restroom goes viral as a warning to all moms. What can you do to protect your...