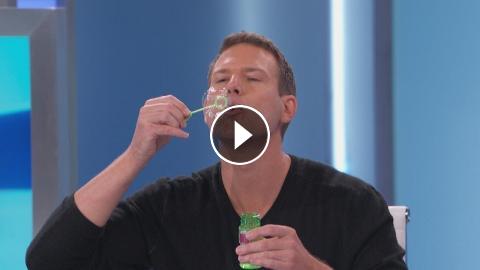 The Doctors share a simple technique you can use to potentially stop your child’s temper tantrum by simply blowing bubbles.Subscribe to The Doctors: L...