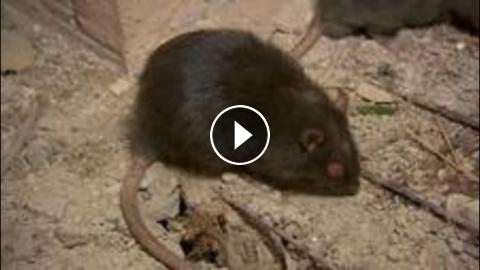 FRIDAY, JUNE 30: Would you jump in a dumpster for high-end beauty products? Some beauty vloggers are taking the plunge! An exercise tracker for “down ...