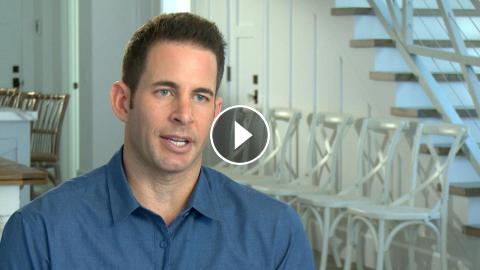 Cancer survivor and star of the show “Flip or Flop” Tarek El Moussa joins The Doctors to discuss the show’s beloved contractor Frank Miller, who is no...