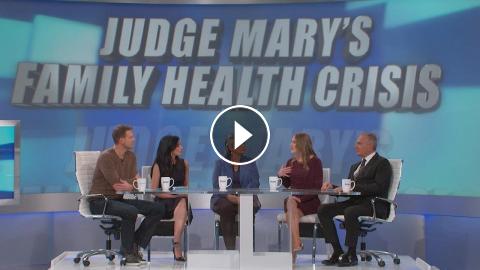 The Doctors welcome Face The Truth co-host Judge “Scary Mary” and her niece Sarah, whose life and dreams of competing in the Olympics in diving were f...