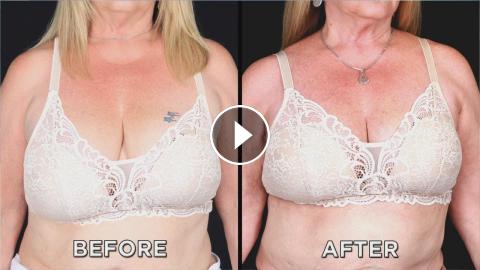 Lauren, who was suffering persistent pain from her 20-year-old breast implants, meets with plastic surgeon Dr. Leif Rogers, who removes her implants a...