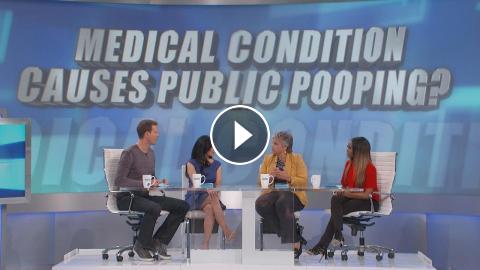 The Doctors and “Face The Truth” co-host "Judge Scary Mary" discuss the case of a man who claims he suffers from “Runner’s diarrhea.”Subscri...