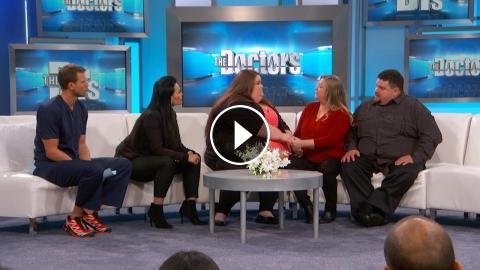 Jessica, her parents Tricia and Jesse, and her grandmother Beatrice join The Doctors to talk about how to heal their family and get Jessica the help s...