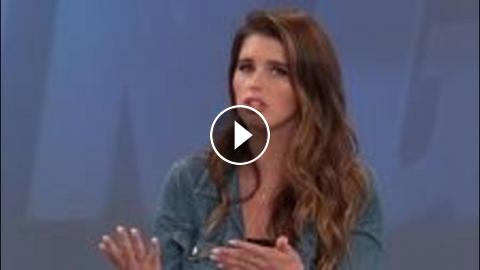 THURSDAY, SEPTEMBER 28: The Terminator’s daughter Katherine Schwarzenegger sits down with the Doctors to discuss her new children’s book Maverick & Me...