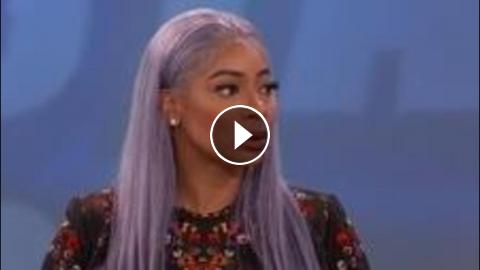 TUESDSAY, OCTOBER 3: The Doctors confronts a “Love and Hip Hop Star” about her troubled past and damaged relationship with her mother. There’s a new d...