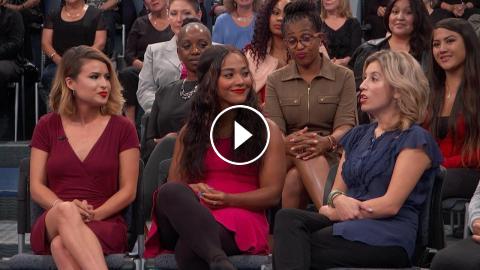 A lipstick that allegedly won’t budge for up to 18 hours!? Is this $50 product really worth the hype? The Doctors team of beauty gurus put it to the t...