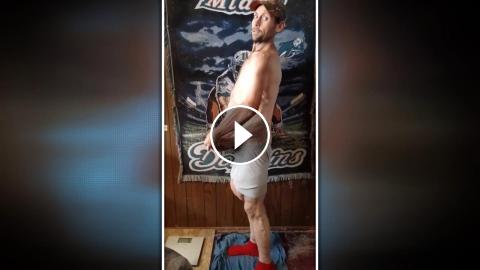 Fred weighed almost 800 pounds when he decided he wanted to live a different life. Meet the man that lost an impressive 570 pounds through diet and ex...