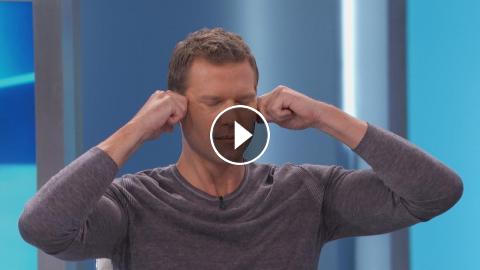 The Doctors discuss how Meghan Markle reportedly uses facial exercises and massage to improve the tone and volume of her face.Subscribe to The Doctors...