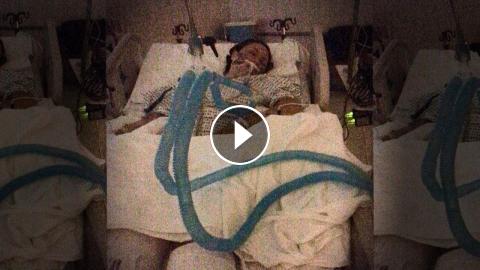 THURSDAY, FEBRUARY 15th: See the unbelievable recovery of a woman who was diagnosed with a rare and aggressive brain stroke. Did her family’s love tur...