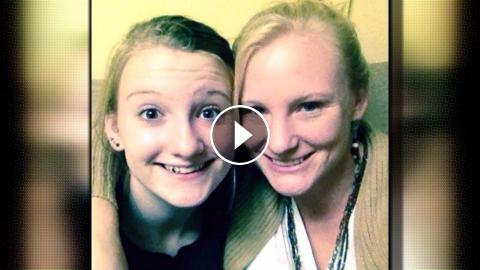 Melissa and Mark say their daughter, Malia, doesn’t like rules and she doesn’t like authority. They say she dropped out of school after grade 6, began...