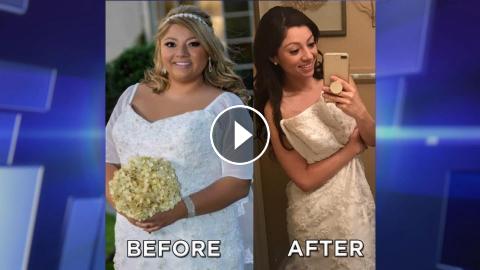 The Doctors take a look back at Grace who overcame an eating disorder and drug abuse to finally lose the weight in a healthy way.Subscribe to The Doct...