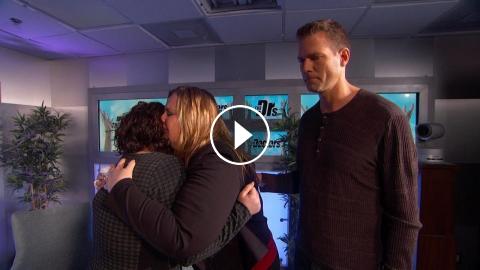 MONDAY, MAY 14th: Hear the chilling tale of a woman wrongfully convicted of killing her baby and the aftermath of spending 20 years behind bars. Strat...