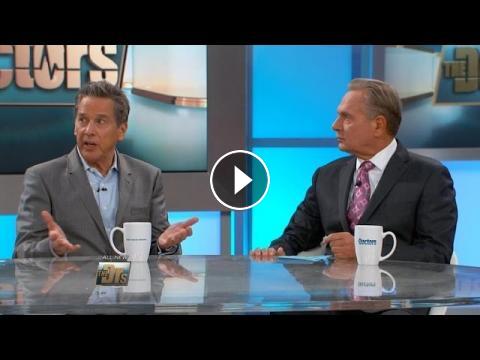 The Doctors discuss a recent study that claims that large soda companies spent millions to defeat public health legislation!Subscribe to The Doctors: ...