lily
Two Gen Zer friends say they gained internet notoriety after posting videos online that pushed boundaries and went viral. One of them claims he's now famous and because of that, he doesn’t speak to his family. 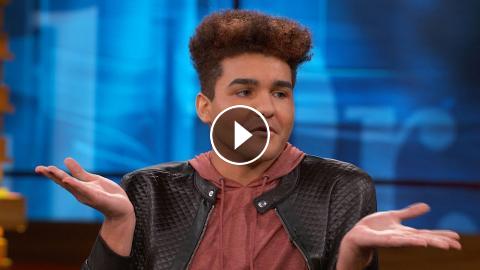