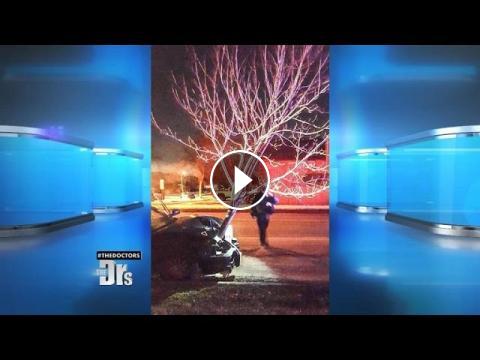 The Doctors discuss a recent story about a woman that was caught driving drunk with a 15-foot tree stuck to the grill of her car.Subscribe to The Doct...