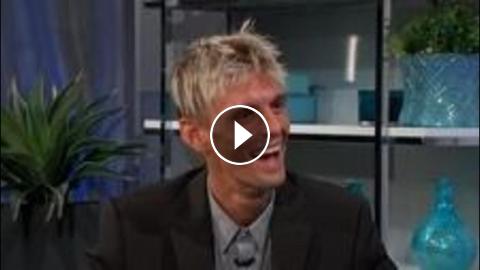 THURSDAY, SEPTEMBER 14: Plagued by rumors of crack use, meth use, cancer and his HIV status, pop star Aaron Carter comes to The Doctors in a world exc...