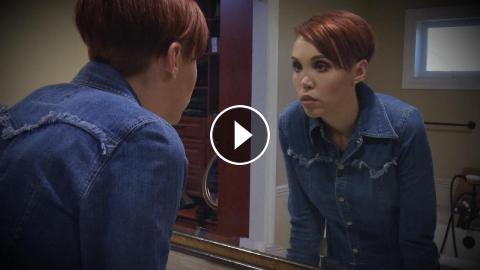 Mica shares how her nose was severely damaged to the rare disorder, Wegener's Granulomatosis, and plastic surgeon and rhinoplasty specialist Dr. Aaron...