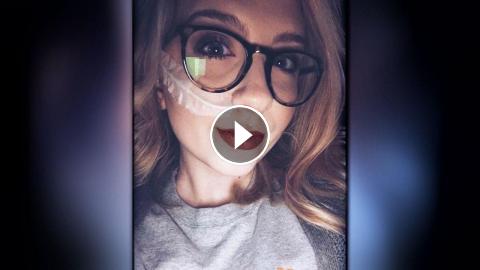 FRIDAY, APRIL 21: A young woman suffers from a rare eating disorder leaving her unable to keep food down! A lawyer is arrested after his vehicle strik...