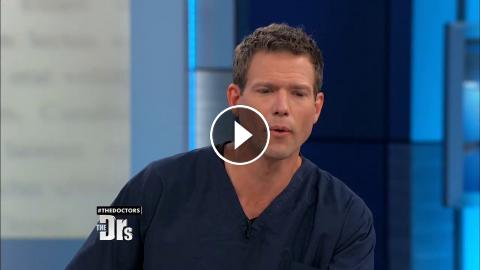 The Doctors discuss how the first FDA-approved pill to boost sexual desire for women works differently than Viagra, its potential side effects and wha...