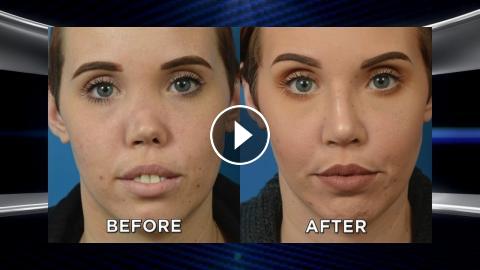 Mica debuts the amazing work plastic surgeon and rhinoplasty specialist Dr. Aaron Kosins did on her nose.Subscribe to The Doctors: LIKE us on Facebook...