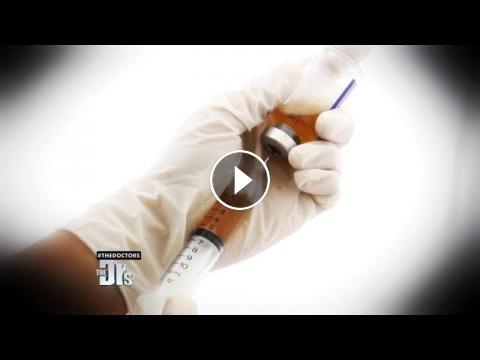 “Nurse X” joins The Doctors to talk about her experience working in a shady med spa. From expired products to mislabeling, her eye-opening stories wil...