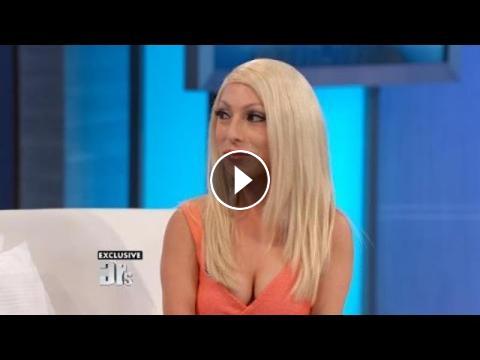 Jasmine from “Little Women: LA” joins The Doctors to share about a condition she’s been suffering with that has taken an emotional toll on her health....