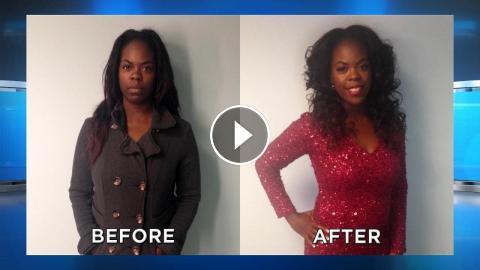 Military veteran Debra is fighting to rebuild her life after serving our country for years. Check out the amazing surprise makeover The Doctors and Ma...