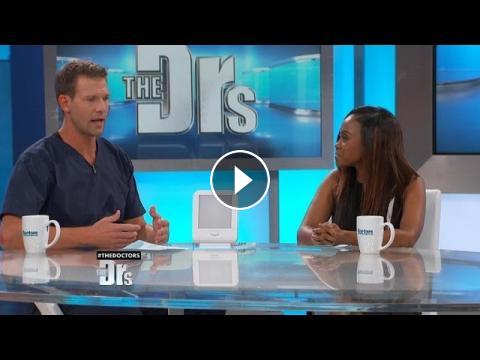 New research supports that men with low testosterone levels and low libido may be helped by light therapy!Subscribe to The Doctors: LIKE us on Faceboo...