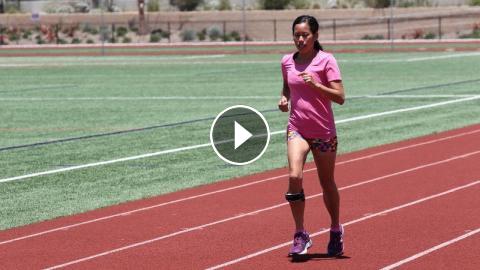 Cheryl joins The Doctors to talk about living with MS and her inspiring goal to become the first person with MS to run 7 marathons on 7 continents in ...