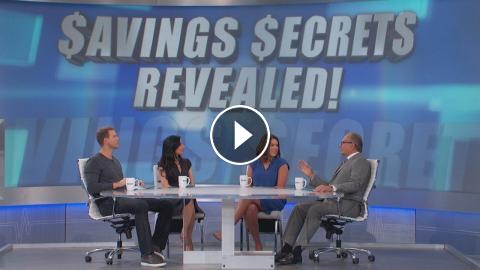 The Doctors welcome The Krazy Coupon Lady Joanie Demer to share tips on how to cut down on your grocery bill and make the most out of the food you’re ...