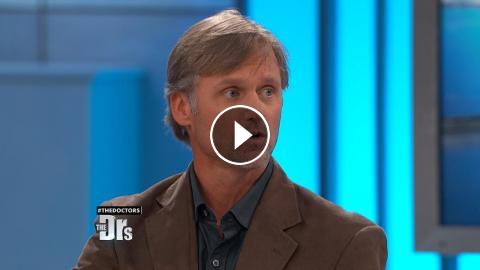 Chief medic from the new show “Everest Air,” Jeff Evans, joins The Doctors to share about his exciting life as medic on Mount Everest.Subscribe to The...