What Happened to Stacey? What The Evidence Shows

What Happened to Stacey? What The Evidence Shows 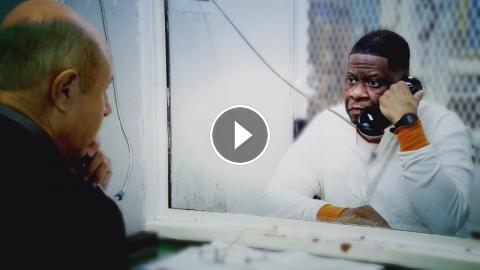