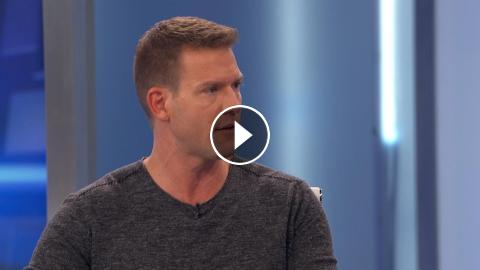 The Doctors discuss the rising trend of people opting to use services like Uber or Lyft instead of calling an ambulance.Subscribe to The Doctors: Like...