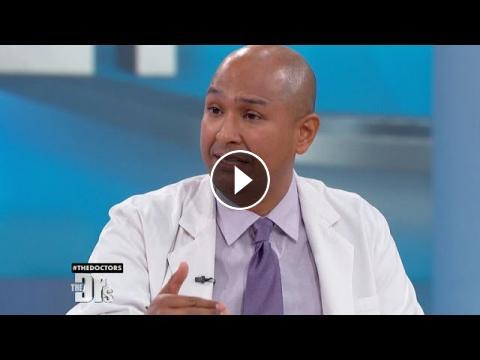 The Doctors are joined by sleep medicine specialist Dr. Raj Dasgupta to discuss over-the-counter sleep aids. Are they safe?Connect with The Doctors:Su...