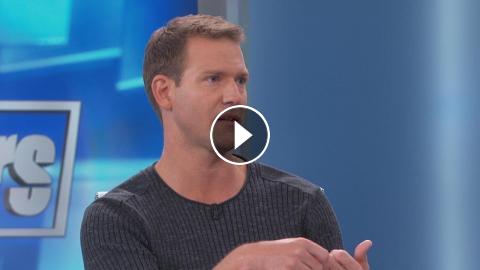 While discussing the case of a physician being sued by a patient for an alleged HIPAA violation, The Doctors discuss if prescription drug monitoring p...