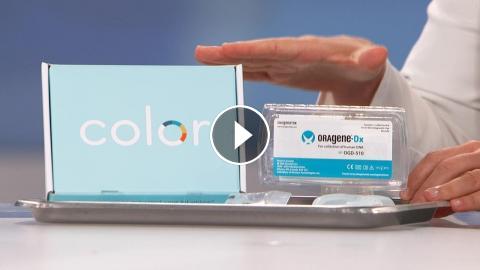 The Doctors discuss a new at-home test that reportedly can determine your risk for developing breast cancer. But is it right for you?Subscribe to The ...