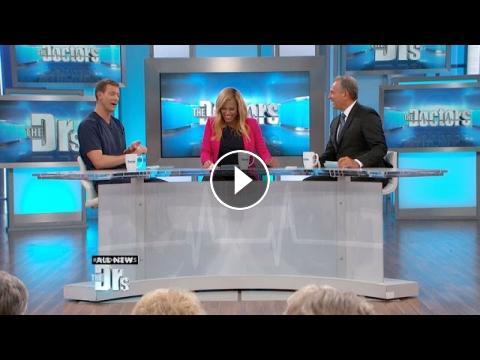 The Doctors share their opinion on a new condom machine being tested in the UK that will give you a free condom if you pass a breathalyzer test.Connec...