Celebrity Divorce Attorney Shares How to Divorce with Dignity

Celebrity Divorce Attorney Shares How to Divorce with Dignity 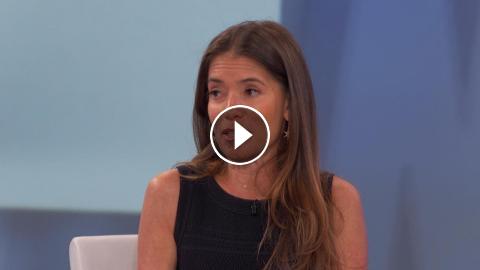 Stars like Gwyneth Paltrow and Chris Martin approached divorce differently than most and Laura Wasser shares how to learn and move on from your divorc...