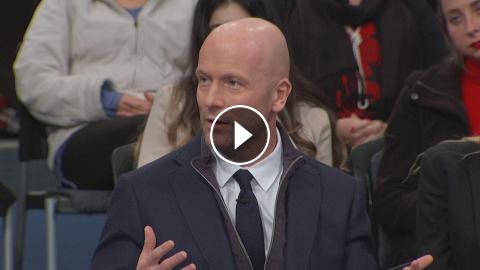 The Doctors welcome the UCLA Kidney Transplantation Exchange Program director Dr. Jeffery Veale to help debunk many of the common myths surrounding or...