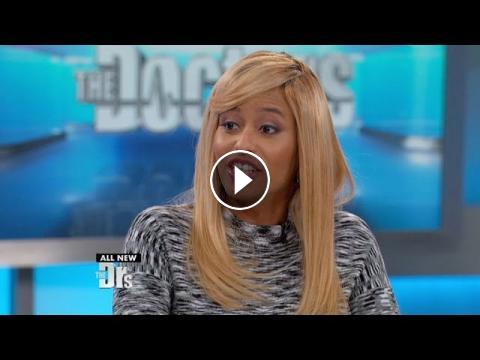 Every 19 minutes a child in the US is born with an opioid addiction that they inherited from their drug-addicted mother. See the shocking video of a b...