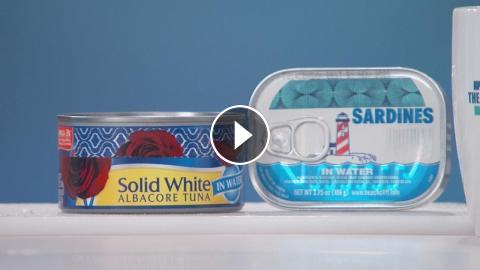 The Doctors share how eating more foods with Vitamin D may help prevent colorectal cancer and suggest ways to get more of the essential vitamin.Subscr...