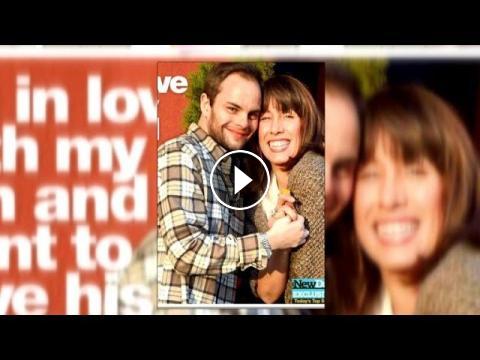 Psychotherapist Stacy Kaiser joins The Doctors to discuss a man who went in search of his biological mother and ended up falling in love. Is this gene...