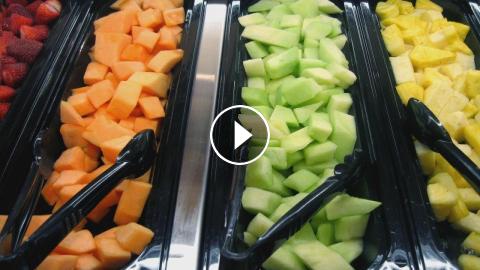 The Doctors weigh in on the recent string of salmonella outbreaks seen in pre-cut melons. Should you be wary of enjoying fruit that has already been p...