A vet tech found Luz lying in an alleyway close to death. The little Dachshund was brought to Animal Medical Center of Southern California where she won over the hearts of the Vets and staff. They saved her life. But being a dog from an animal hospital, they weren't prepared to have adoption services for Luz. When Felicia lost her Giant Schnauzer at AMC, she opened her heart to Luz. 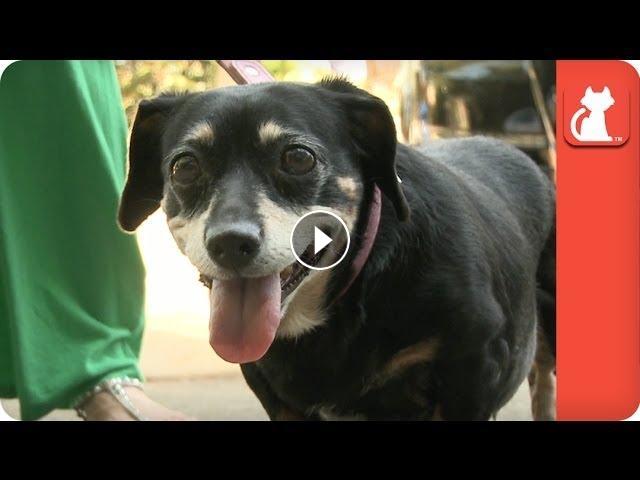