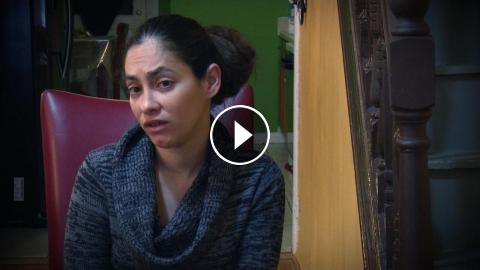 Janice, the founder of Birth Behind Bars, Gail, the Director of the Coalition for Female Prisoners, and New York State Supreme Court Justice Honorable...