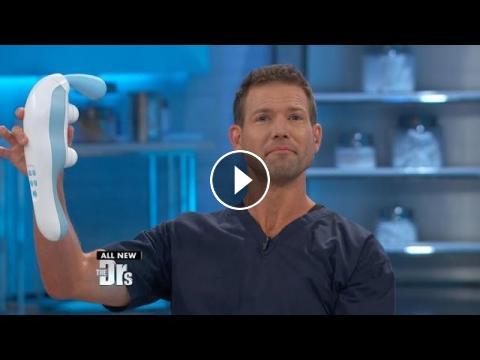 The “hi massager” was originally developed to help women with post C-section pain. It’s shown to be effective at relieving discomfort, but it also has...