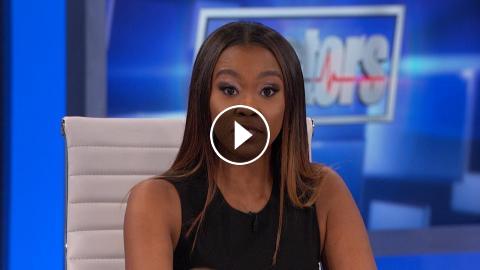 The Doctors and endocrinologist Dr.Dr. Joseph Pinzone discuss a study which found a connection between women who have PCOS and certain mental health i...