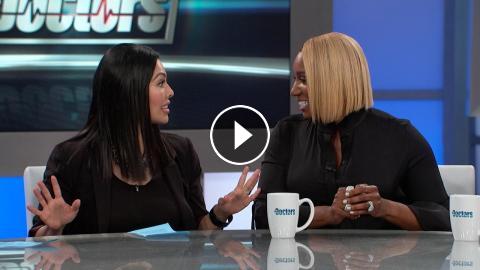 The Doctors examine how a Canadian university has removed the scales from their gyms and whether this is a good tactic or possibly a bad approach to h...